Greg has spent the last 30 years in the Music/Entertainment business working with artists like dcTalk, Audio Adrenaline and Rebecca St. James. He started his career at ForeFront Records in 1989 where he held multiple positions leading up to President in 1998. Under his leadership, ForeFront had two of its most successful years with the launch of Stacie Orrico’s career and her self-titled album selling over 2.5 million units and the launch of Toby Mac’s solo career as well as several other artists on the roster.

In 2004, Greg took the role of Executive Vice President of Business Development for EMI CMG worldwide. He served on EMI (Capitol, Virgin Records) Global Marketing team working with such greats as ColdPlay, Janet Jackson, Beatles 1 (Album) and many more over the next four years. He also, developed many valuable relationships with EMI’s global marketing teams as well as many external business partners.

Greg left EMI CMG in 2007 and took some time off with his family on a 65-day adventure around the world. During the trip he and the family served in China at an orphanage and in Nairobi, Kenya in an AIDS work with Compassion International. He was then asked by Bob Ezrin (producer of Pink Floyd) to serve as an advisor for the creation of the Country & Faith division of Live Nation Artist.

Greg recently resigned as Co-Chair of the USO Entertainment Advisory Council Executive Committee, he serves on the advisory board of Porters Call and Rocketown, and board member of Fellowship Adventure.

Greg lives in Franklin, TN with his wife (Pamela) of 34 years. He has two daughters, Kate age 29 who lives in NY and Rachel age 27 who resides in Nashville TN, with her husband Tucker. 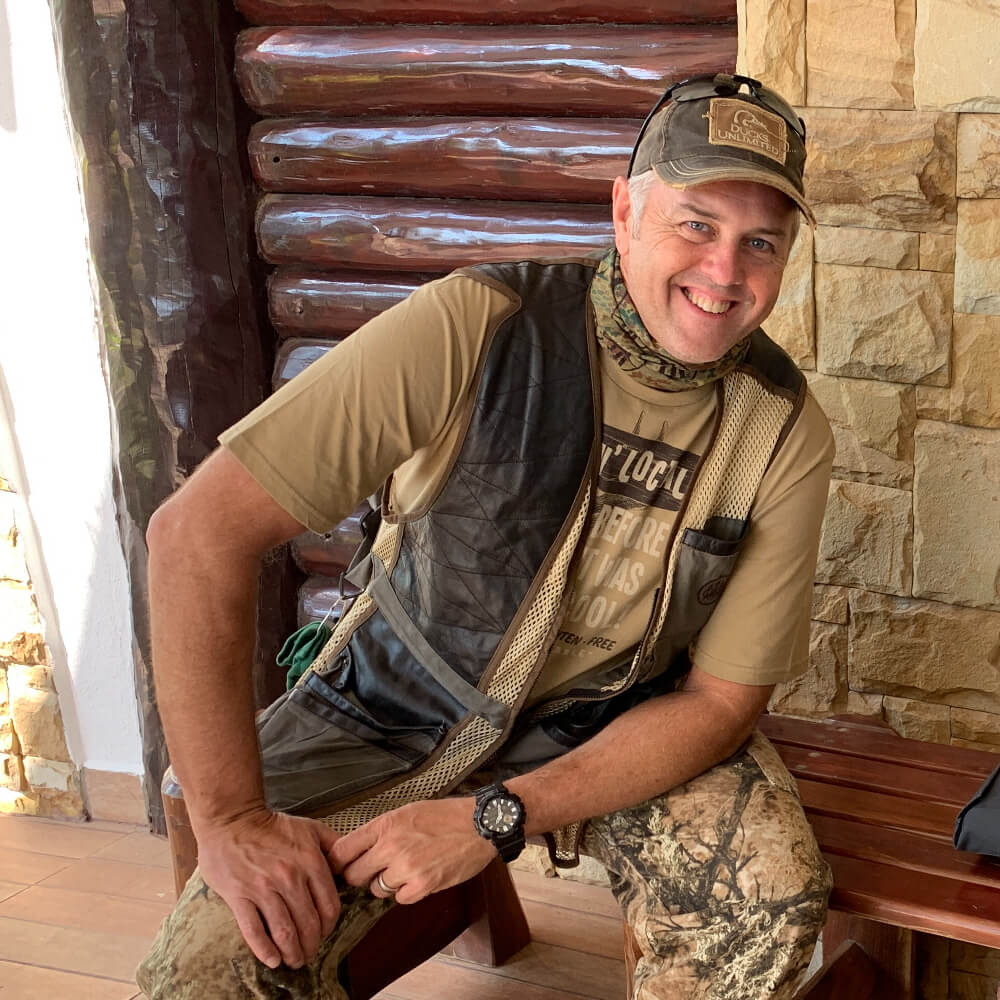