David Cecil is a Partner at PJT Partners in the Oil & Gas Strategic Advisory Group, and head of the Houston office. In his capacity, David advises board of directors and executive management teams on their strategic direction and transactions.

Prior to joining PJT Partners, David spent three years as the Executive Vice President of Corporate Development for Southwestern Energy (SWN). Prior to joining SWN, David had a 20 year career in Strategic Advisory, most recently as a Managing Director and Head of Lazard’s North American E&P group, where he served from 2012 to 2017. Prior to Lazard, from 2007 to 2012, he was Managing Director of Scotia Waterous (USA), then the oil and gas arm of Scotiabank, where he was co-head of the Houston office and led the U.S. energy investment banking practice.

He received his BBA in Finance from the University of Texas at Austin and his MBA from Duke University.

David is an avid outdoorsman who loves the Lord. He and his wife Karen reside in Houston and they have three children. 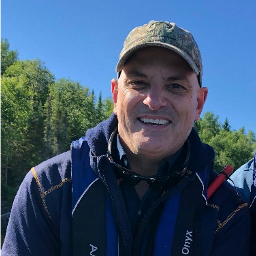